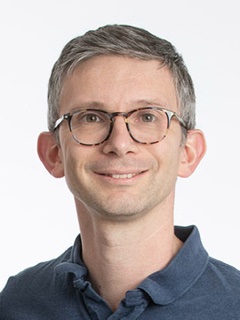 Nicolas Bidère obtained a PhD from University Paris 11 in 2004. He then joined the Laboratory of Immunology at the NIH as a post-doctoral fellow, where he grew interest in the molecular basis for NF-kB activation. In 2008, he was appointed permanent researcher by INSERM and is now conducting his researches at the Research Center in Cancerology and Immunology Nantes-Angers (CRCINA). He has a long-term experience in exploring life-and-death decisions in normal and pathological conditions, with a large emphasis on NF-κB signaling and reversible ubiquitination.