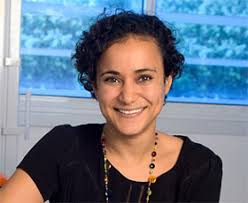 Nadine Laguette studied molecular biology and genetics at the Royal Holloway college of the University of London (UK). She received her PhD in cell biology from the University of Paris V in 2008. In 2009 she joined the Institute of Human Genetics (IGH) in Montpellier initially as a postdoctoral fellow where she worked on virus-host interactions. After securing a CNRS permanent position in 2012, she moved her research towards innate immunity. Since 2015, she heads a research group within the IGH that takes interest in uncovering the molecular mechanisms underlying pathological inflammation. She is the recipeint of several prestigious awards and grants, including an ERC-Starting Grant and an ERC-Proof-of-concept Grant. She coordinates the FrontINov Network together with Petr Cigler.